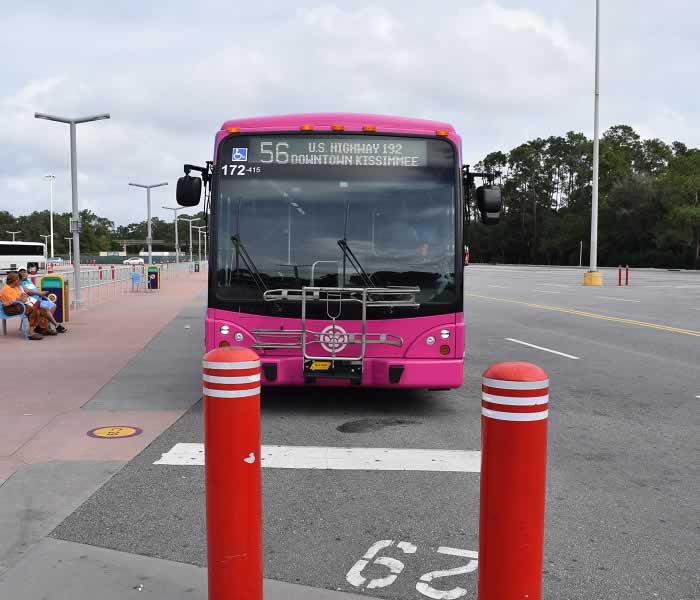 Lynx Bus is the Orlando Public Transport Service by Orlando Best 10 is licensed under a Creative Commons Attribution-ShareAlike 4.0 International License.
Based on a work at https://orlandobest10.com/orlando-lynx-bus-schedule-and-lynx-bus-routes/orlando_lynx_bus/.